Michael Gregory Jackson is a legend among New York jazz musicians. He was a cornerstone in New Yorks loft jazz scene in the 70’s and 80’s, and became famous for reinventing the electric guitarplay. He has performed with the biggest names in jazz, pop, blues and improvised music – genres that have inspired his Clarity Quartet.

Drummer Kresten Osgood has joined the Clarity Quartet. Osgood is well known as one of the most important Danish jazz artitst in the last decades. His musical interaction with Jackson will be a mindblowing experience! 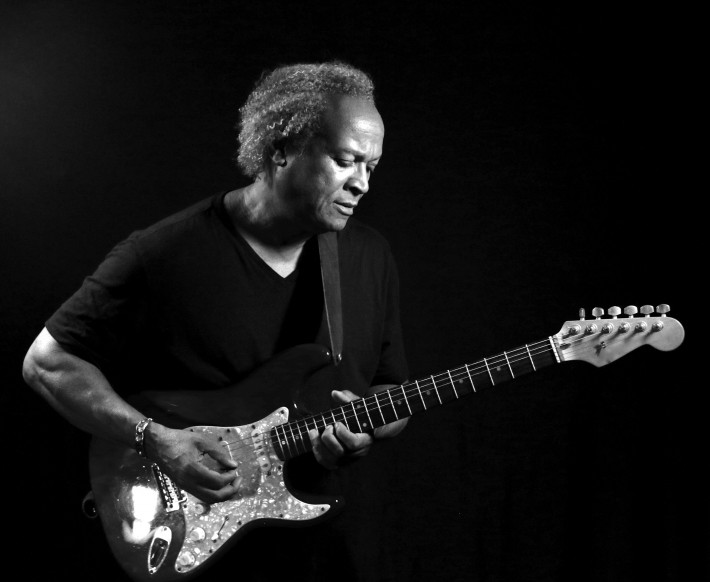