Niels Præstholm is a visionary composer, adventurous improviser, and strong organizational force on the Danish jazz scene. As a leader and composer for Embla, The Gyroscope String Trio, Art Ensemble Syd, The MGJ Clarity Quartet a.m.o. Niels Praestholm has toured extensively throughout Scandinavia, Europe, USA and the Caribbean.

Niels has released four CDs of original music – Liberty (with Michael Gregory Jackson)  (2012) Precessions (2010) Aircondition (2007), and Imagic (1998), all of them shows Niels as a imaginative composer and an original bassplayer.

“But lo and behold, if he doesn’t succeed! In between the music vocabulary Praestholm uses and the genuine, delightfully “off” sound he creates with his instrumentation, there is no trace of the reverence and solemnity often heard in the so called Nordic sound. In return there is a vivid energy in the uptempo tracks that makes the music burn and in the pieces where the tempo is slow or even not there it still has a down to earth timbre of life”
– Boris Rabinowitch, Politiken 1998

“Here, as usually, he shows himself as a serious outstanding composer focusing on the orchestral possibilities in the ensemble….After all he is actually a forerunner for ensemble composers like Peter Danstrup, Jakob Davidsen, Torben Westergaard and Søren Møller”
– Bjarne Søltoft, Jazz Special 2010

In 1988 At the age of thirty, he formed the group Embla together with saxophonist Thomas Agergaard and pianist Carsten Dahl. The band released the highly acclaimed CD “Embla” in 1991. Since 1995 Niels has led various Embla ensembles as a composer and bandleader.

Niels is a teacher at Sønderborg School and Music and MGK.
In 2013 Art Ensemble Syd gave out CD “Liberty” with guitarist, composer and singer Michael Gregory Jackson. Liberty received exellent reviews in both Denmark and the US including top ten position Best Recordings 2013 on www.metroland.net.

In 2013 Niels was commissioned to compose a piece for Sønderjyllands Symphony Orchestra and his own band “Art Ensemble Syd” with keyboard wizard Django Bates. This piece was performed on November 23rd in concert hall Alsion in Sønderborg. He also arranged ten songs by Danish singer/songwriter icon “Sebastian” that was performed by a 16 piece orchestra including Sebastian himself. 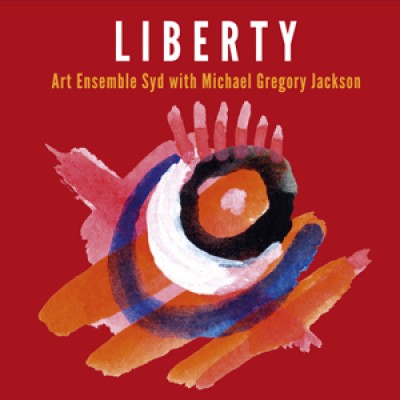